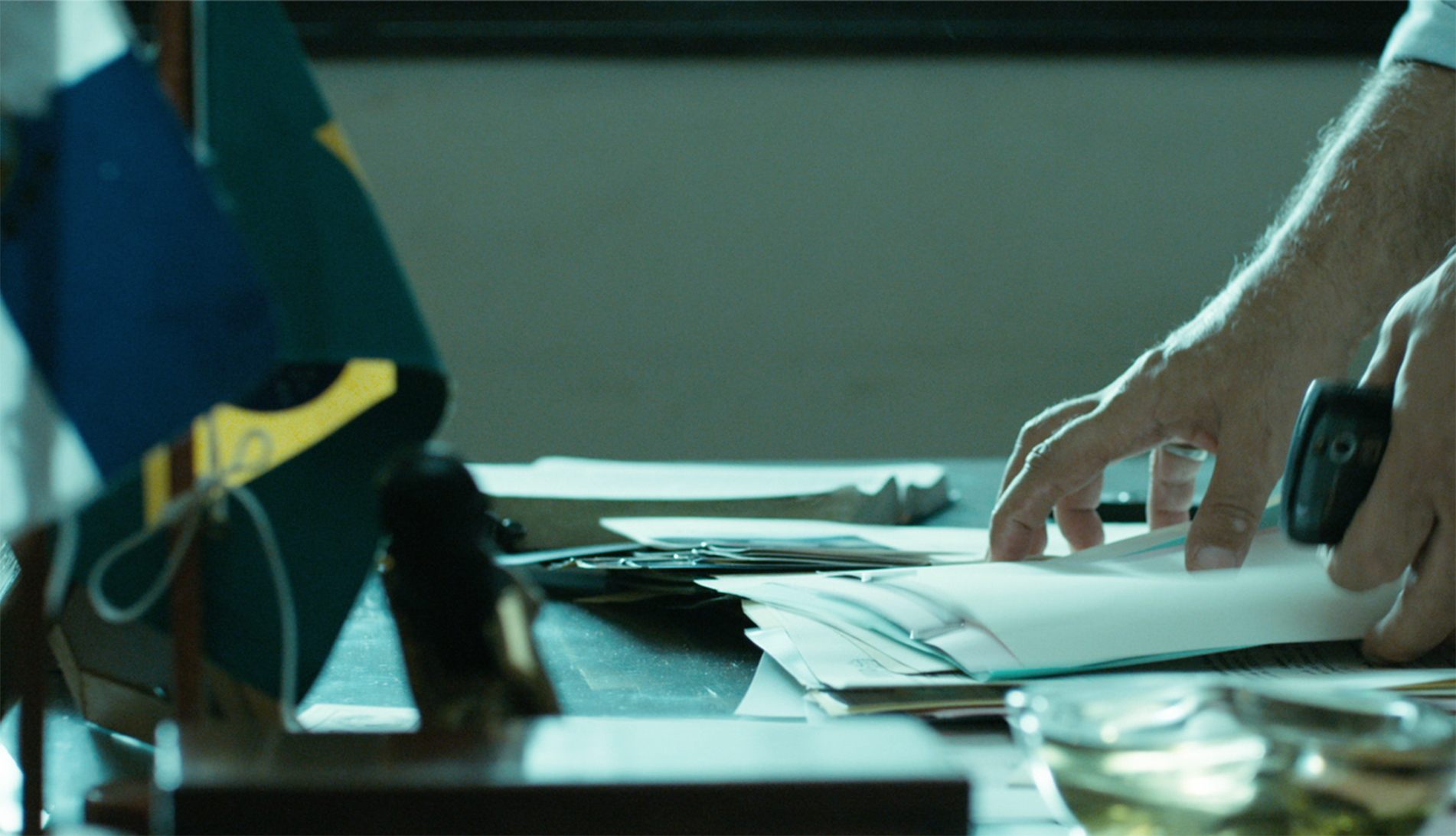 The talent of a soccer player is subdued by his own tempers. The highs and lows of one of Brazil’s iconic singers. Five police officers are infiltrated at Morro do Alemão one day prior Brazil’s largest occupation. Love through the perspective of sex. A pawn shop owner and the unbearable smell of the drain. Love stories based on Chico Buarque’s songs. A young and hopeful dancer trying to make ends meet in New York.

That’s what moves RT Features forward. The passion for unique projects and the power of storytelling.

There are many ways to bring them to life. And we have chosen them all.

With over 20 people working across the board on development, production, post production, sales, marketing, accounting and foreign language projects, the company multiplies, matures and become ever more united on each and every project. 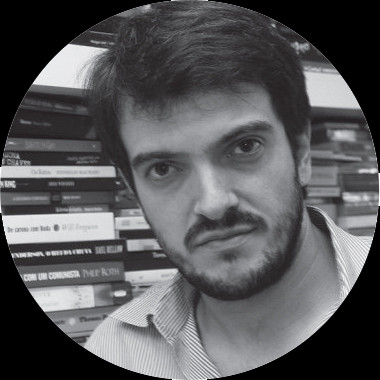 “The IP’s freak”, “The producer who believes he’ll conquer the world”, “The Brazilian infiltrated in Hollywood”.

Many expressions have been attributed to Rodrigo Teixeira.

However, Rodrigo has other things on his mind, while seated in front of a bookshelf with over 1,000 books, posters of Al Pacino and Robert de Niro on The Godfather 2 and Orson Welles on Citizen Kane hanging on the walls.

The connection amongst Kane, the Corleones and Rodrigo happens not only through an idea of  megalomania (after all, that’s part of a producer’s life) but mainly and foremost by his dedication and passion on everything he does.

He is, first of all, crazy about Cinema. And this is probably the best way to define him.

The greatness of the figures hanging from the walls remind him why he does what he does. Where his passion comes from and who are the masters he looks up to, that all move him forward, despite all the bumps on the road and issues a producer must face daily.

“Never goes against the family” ?